This weekend’s #UPFRONT featured one-on-one interviews with NAACP Image Award nominated singer/songwriter—-MAJOR. The Billboard Chart topping vocalist gave me an exclusive interview regarding his music, his recent tour with Kirk Franklin and Ledisi and his Soul Train Awards performance. 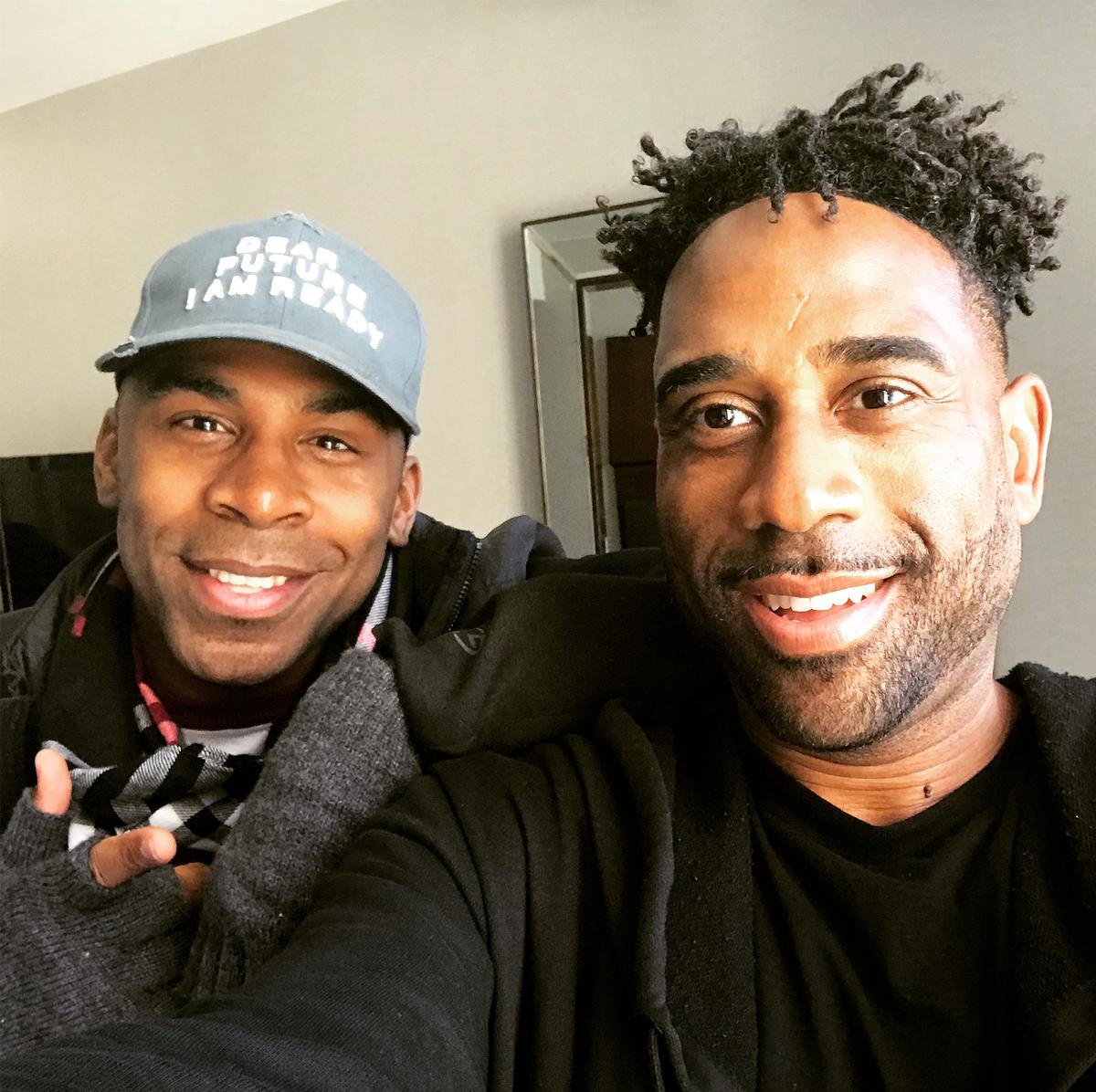 Rising filmmakers Wendy Eley Jackson and Maynard H. Jackson III were in the studio to chat about their highly anticipated independent film, “MAYNARD. ” It chronicles the life of Atlanta’s first Black Mayor—-Maynard Jackson. The film is directed by Sam Pollard and features appearances by President Bill Clinton and Reverend Jesse Jackson and more.

“UPFRONT Inside Atlanta Entertainment Industry” is a 30-minutes arts and entertainment program that features one-on-one interviews with all of the movers and shakers in television, music, film, theater and fashion.  UPFRONT airs every Saturday at 9:00 a.m. on WCLK 91.9 and is hosted by yours truly.